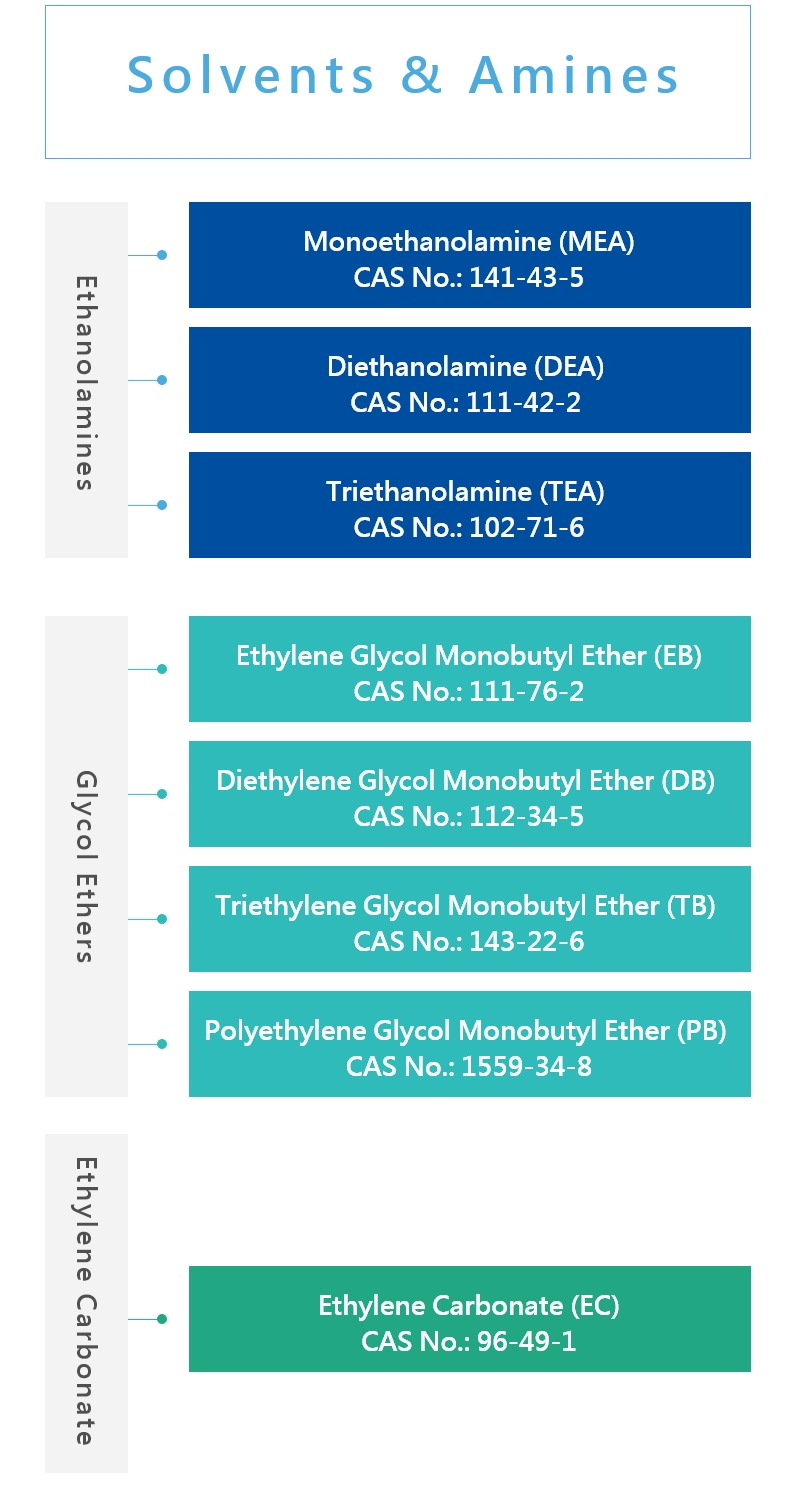 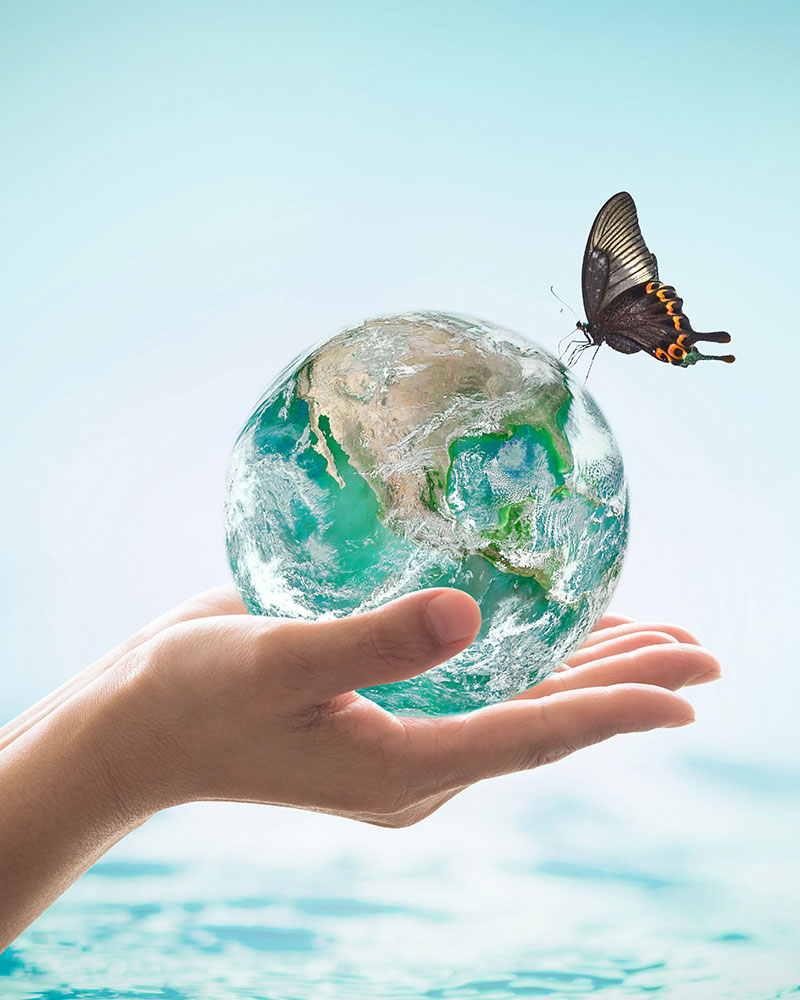 As the sole manufacturer of ethanolamine series in Taiwan, the high-purity chemicals produced are mainly supplied to the domestic market, and with the rest exported to mainland China, Southeast Asia, Europe and America. Triethanolamine (TEA), being under the United Nations’ Chemical Weapons Control (CWC), can now be supplied steadily to customers to fulfill domestic demand and enhance market competitiveness.

Being the only manufacturer in Taiwan, as well as an important one in Asia, the high-purity glycol ether series of the company not only meet the domestic needs, but also exported to various parts of the world.

Being the only manufacturer in Taiwan and of the world's largest single production output, EC, with a green process using ethylene oxide and carbon oxide as feedstock resulted in the reduction of GHG emission, is mainly used in non-phosgene polycarbonate (PC). 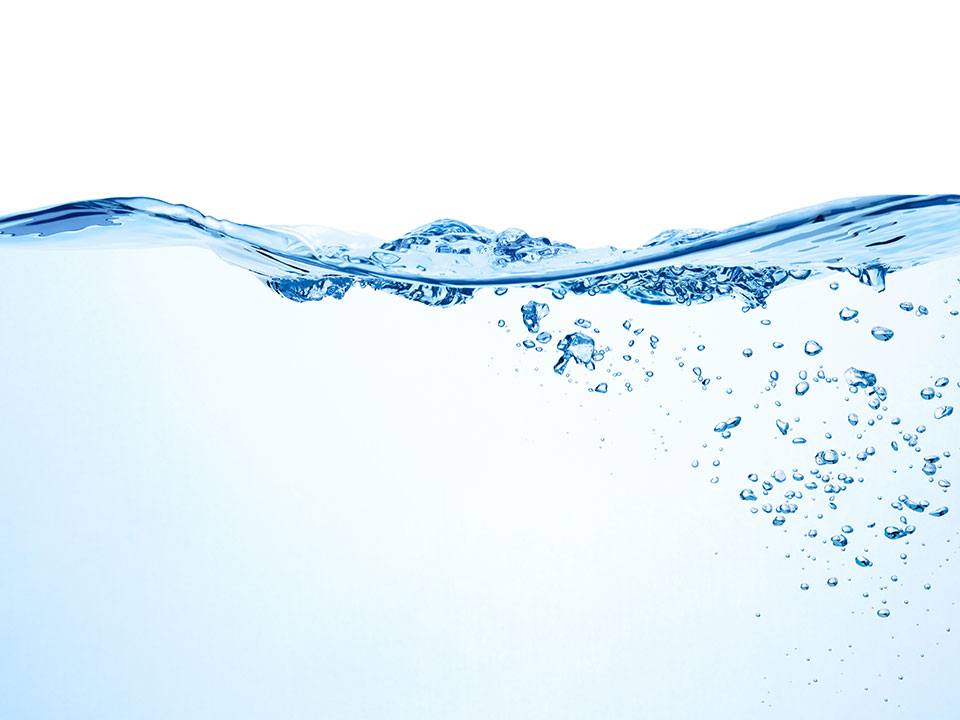